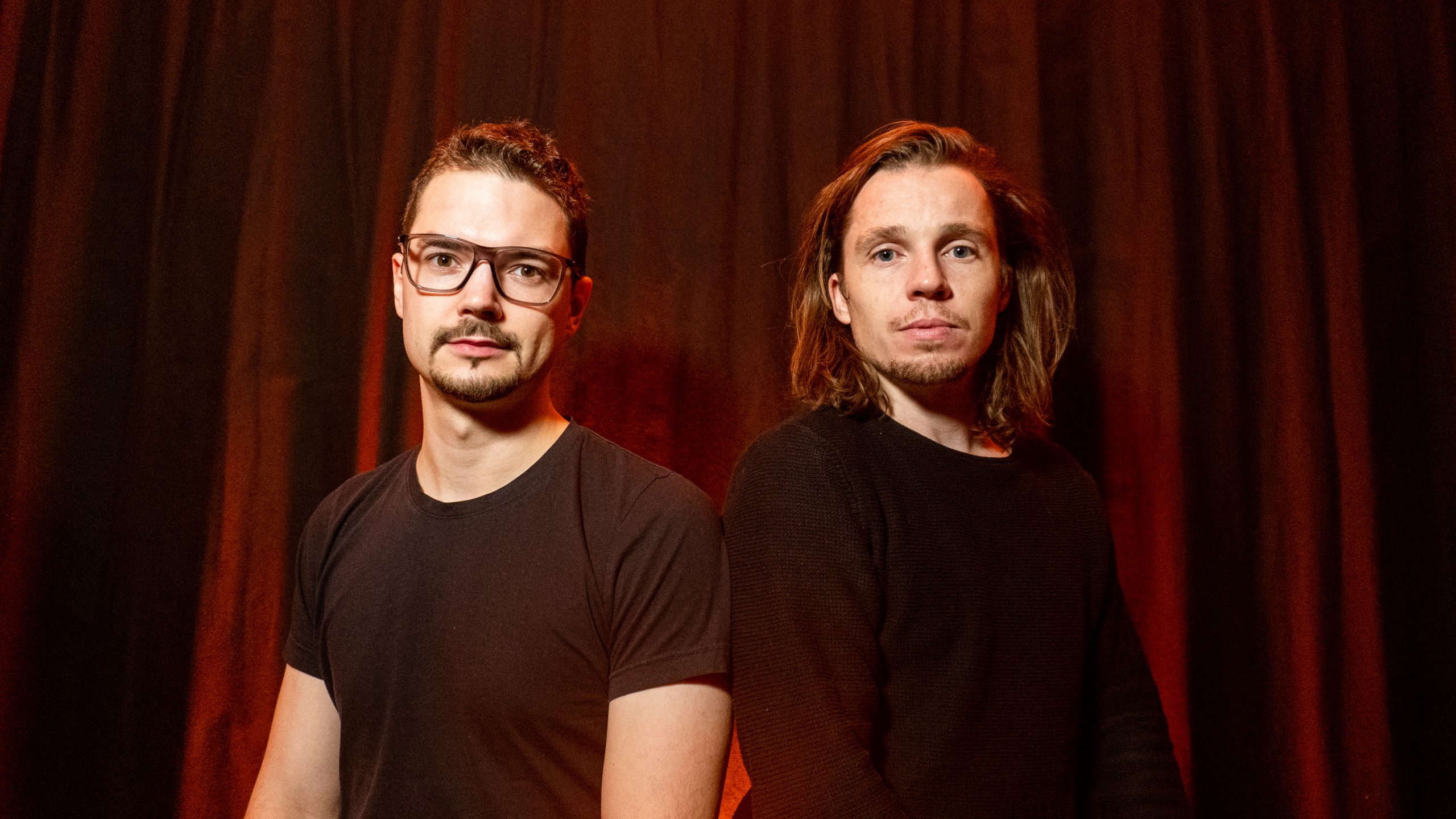 Bustafied is an Austrian soul-rock band which was founded in 2018. It started as a trio and can be described as soul music played in a typical rock formation. After releasing their debut EP in 2018 they played many shows all through Austria in their first year as group. One year later Bustafied won the biggest band contest “lautstark!” in Upper Austria and recorded another EP called “wait a second”.

In 2020 Lukas Danninger (guitar) left the band and Bustafied collaborated with Austrian soul singer Souleen and Leonard Roth (keys) – Souleen feat. Bustafied was born. Their music is based in soul and known for fresh and groovy beats, catchy harmonies and soulful vocals. Over a period of two years the collaboration released five singles and a live EP.

The two founding members Bernhard Küllinger (drums) and Daniel Zoglauer (bass and vocals) decided to reconstruct Bustafied again in 2022. Since then, they work together as writers and producers. After defining the formation no longer to a certain genre, they work now with several musicians and artists in order to serve each song as well as possible. Therefore, the formation changes for each recording.”

You can find us on

By continuing to use the site, you agree to the use of cookies. more information